skip to main | skip to sidebar

The Holy Trinity of Animation Books

While there are a number of fine books on animation, the following three books are absolutely essential to every animator. 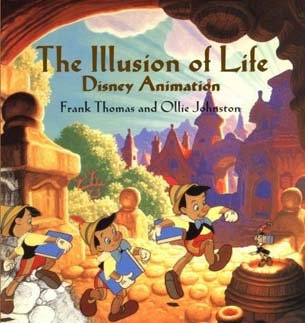 The Illusion of Life by Ollie Johnston and Frank Thomas. 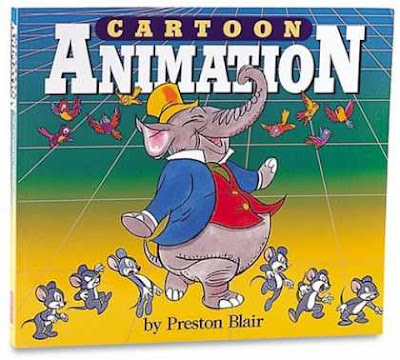 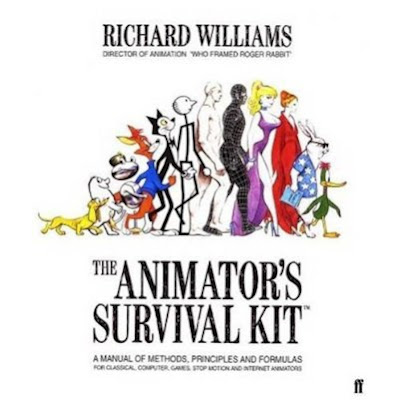 Why all three? Isn't at least one of them good enough on its own? Yeah, each one stands well on it its own. I believe owning all three is important because, while there is some overlap, they are dealing primarily with different aspects of animation.

The Illusion of Life is most notable for its HISTORY and THEORY. You're going to be doing a lot of reading on this one. Preston Blair's book is concerned mainly with DRAWING and CONSTRUCTION. Lastly, Williams' book is about the PROCESS and really dissects actions, particularly walks. It is like they are three galactic lions and together they form Voltron.*


*Technically, he was formed with five lions but the metaphor is still good.
Posted by Casey Richardson at 8:12 PM No comments:

Casey Richardson
This is my angry face.